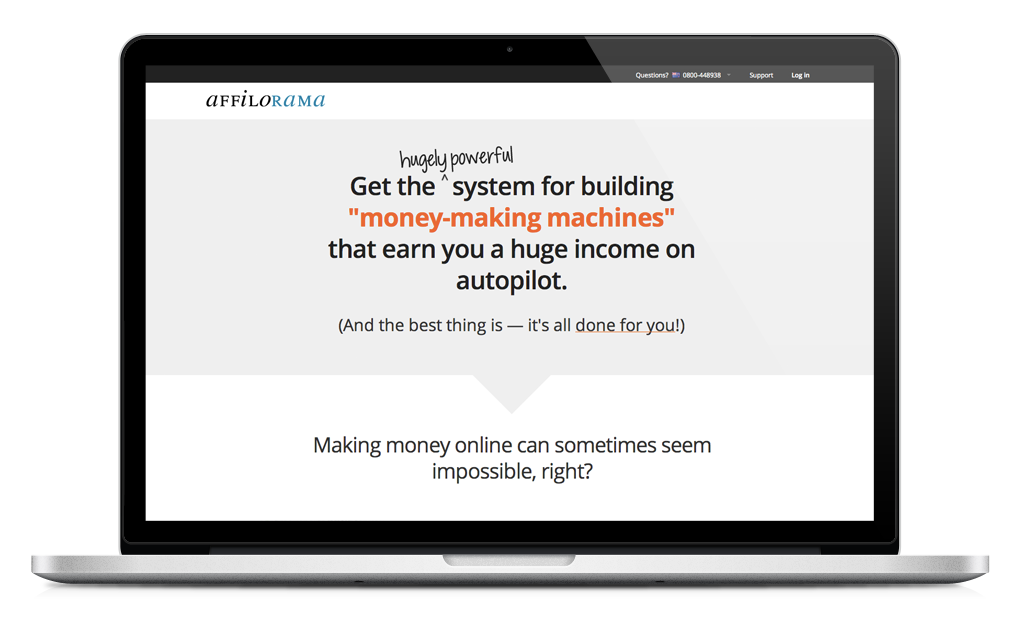 Born & raised in Houston, Texas, Elizabeth is a mother of 2 boys and 1 crazy dog. When she's not blogging, she enjoys traveling with her family, attending Texas music concerts, fly-fishing, and camping. 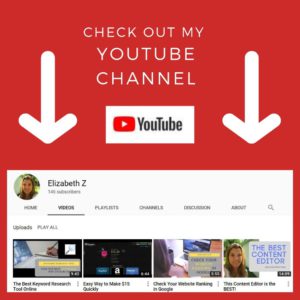 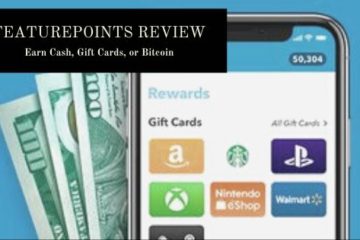 If you are looking to earn extra cash or maybe even some Bitcoin, then you might want to take a look at this website/app that makes it super easy to rack up points and redeem Read more…

IBO Toolbox is a Marketing Platform that allows you to get more exposure for your business or website. I’ve been a member for several years now and I love the community and the various ways Read more… 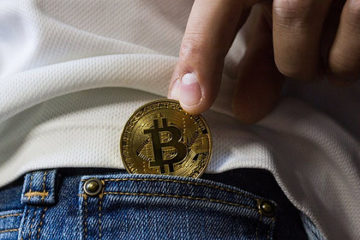 CryptoCurrency is gaining popularity and with more new coins being introduced all the time, many people are seeing the benefits of investing in Crypto. But for those that want to add to their investment and Read more…